The idea here is to just put the binary data outside the SOAP message completely. Figure 1 provides a nice visualization of this. Figure 1.

The SOAP message contains a reference to the binary file that is attached to the message. This is both more efficient and standardized, but it has some flaws in its design.

The binary attachment is not part of the SOAP message at all. It's similar in a lot of ways to just passing a URI for the binary data and leaving it up to the message processor to retrieve the actual binary data. It presents some real problems for things like WS-Security.

Still, this is what was used for a while, until a better solution was proposed: MTOM. How can this be? 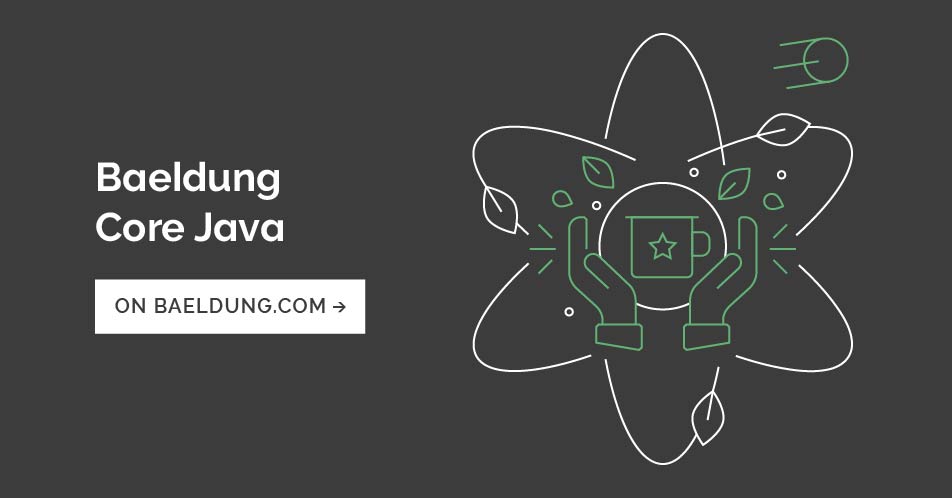 It uses a special XOP:include element to tell the processor to replace the contents with the referenced binary data, thus encapsulating the logic of discrete storage and retrieval of the binary data.

It doesn't do us a lot of good without a real implementation. Axis2 supports both Base 64 encoding and MTOM, and makes it relatively simple to switch between them.

Well for very small files, it can actually be more efficient to use Base 64 encoding. To achieve this seamless switching between optimized and non-optimized transport, Axis2 treats binary data as an XML text node.

The only difference is that you need to pass in a javax. DataHandler for accessing the data, as shown in Listing 3. Listing 3. FileDataSource is used to provide the DataHandler with access to the binary data. You can use any class that implements the javax. DataSource interface. For example, when working with images, the org. ImageDataSource can be used. It implements the DataSource interface and can be more convenient when working with images.

That is actually what Axis2 will do by default. You can manually override this by adding just one line of code, as shown in Listing 4.

Listing 4. Thus Axis2 will use Base 64 encoding of the binary data, and it really will be a text node. You can do this through your axis2. 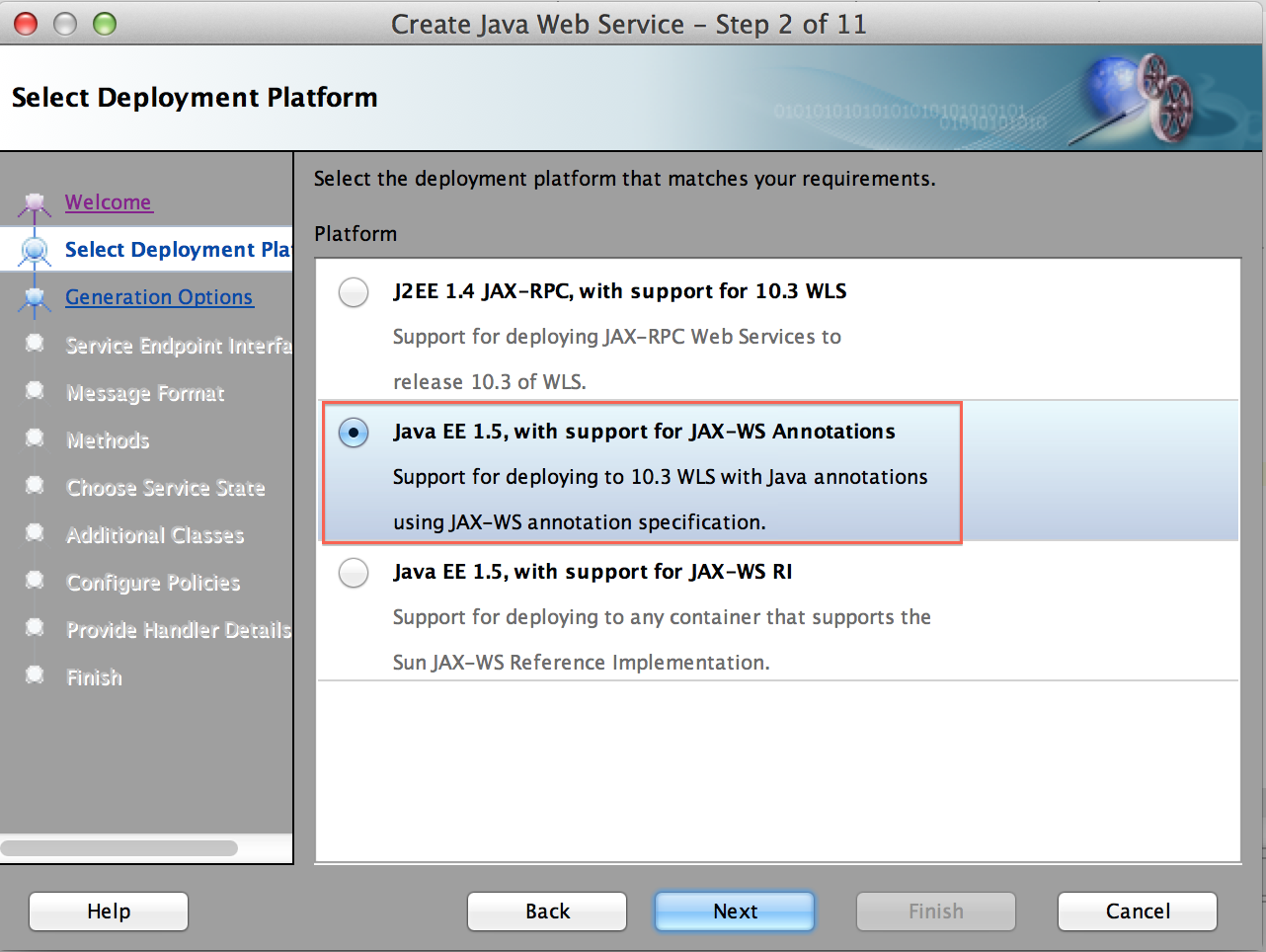 Listing 5. Enabling MTOM in axis. You can actually enable MTOM at four different levels: global, service group, service, and operation. You use the same semantics for each level. For example of this take a look at Figure 2. Figure 2. Each service in the group can also be individually managed, as shown in Figure 3. Figure 3. Figure 4. Notice that at each level, MTOM has three possible values: true, false, and optional.

If the property is set to true, then the service will send an optimized message when necessary, i. If the value is set to false, then optimization will never be used, and Base 64 encoding will be used for any binary data. If it is set to optional, then WSAS will optimize if and only if the request came in was optimized. Why do we need this kind of flexibility?

As mentioned earlier, it is often advantageous to use Base 64 encoding on small files. Thus you could decide that certain operations should use MTOM and others should not.

Or you could make it optional on an operation, programmatically do a check for the size of the data being sent, and then choose to override the default MTOM if the file is small.

Then you're sending MTOM. 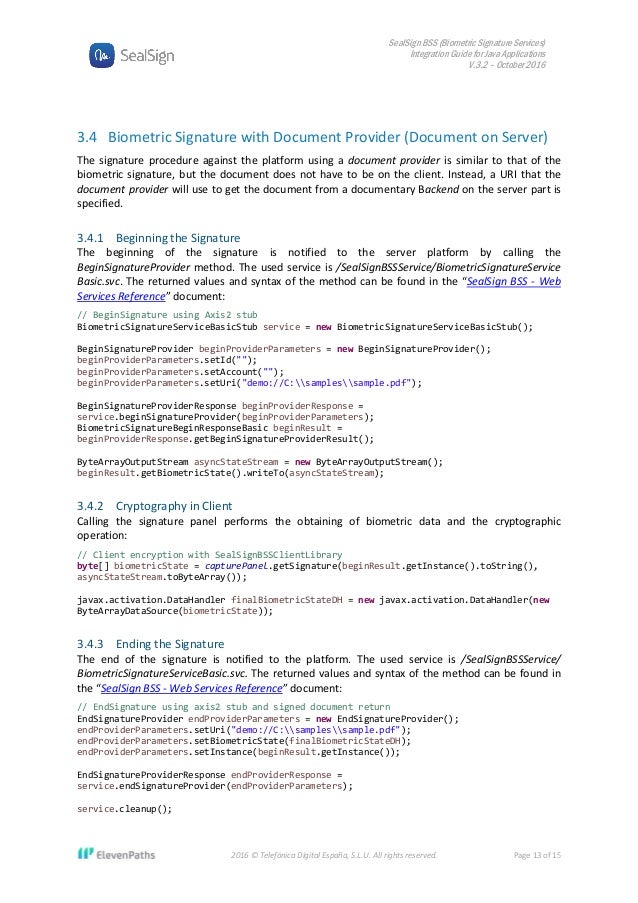 Listing 6. Once you do that, then Axis2 will optimize any binary data you send to the web service using MTOM automatically. DataHandler; import javax.

MimeBodyPart; import javax. MimeMessage; import javax.For example, when working with images, the org. The SOAP message contains a reference to the binary file that is attached to the message. TransactionManagement; import javax. The javax. The WSDL file is created by this tool as well. It might seem unlikely, but our binary data could have just such a byte sequence in the middle of it.

You see web pages do this all the time; it can't be that hard, right? The binary attachment is not part of the SOAP message at all. For watermarking, in my example here, i will be using the Rittman Mead logo.

BETHANN from Amarillo
Browse my other articles. One of my extra-curricular activities is snooker plus. I do enjoy studying docunments hungrily.
>